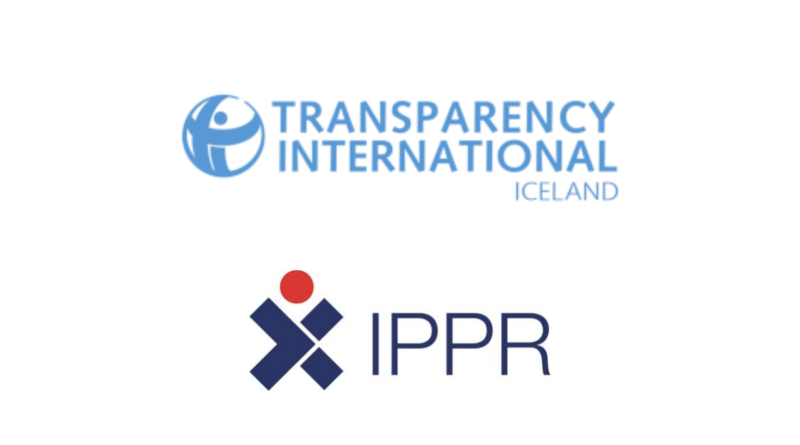 This is a joint statement issued by the Institute for Public Policy Research (IPPR) in
Namibia and Transparency International Iceland.

Three years ago today, the Fishrot scandal was uncovered. Over 30,000 leaked documents revealed how, since 2012, Iceland’s largest fishing company Samherji had paid millions of dollars to political figures and their associates in Namibia to divert fishing quotas away from local businesses and inflate its own financial performance and profitability.

Fishrot is the largest corruption scandal in both Namibian and Icelandic history. The value of transactions flagged as suspicious by Namibia’s Financial Intelligence Centre in connection with the Fishrot scheme is reported to be around US$650 million. This has had a devastating impact on Namibia’s fishing industry, local fishing communities and broader economy. Thousands of local fishermen are thought to have lost their jobs. The impact will undoubtedly be felt for generations.

Three years on, Samherji acts with apparent impunity while the communities affected by Fishrot have seen no meaningful compensation and the perpetrators have not yet faced justice. In Namibia, ten Namibian suspects are facing trial, including the former Fisheries Minister, Bernhard Esau, and the ex-Minister of Justice, Sakeus Shanghala. The Namibian Prosecutor General also brought charges against three Icelandic Samherji executives, but no steps have been taken to extradite these individuals.

In Iceland, no formal charges have been laid against Icelandic suspects. Instead, Icelandic police are investigating journalists reporting on Samherji, undermining press freedom and anti-corruption efforts.  The Icelandic response to Fishrot has been called “almost embarrassing” by Drago Kos, Chair of the OECD Working Group on Bribery in International Business Transactions.

This is unacceptable and more must be done. We call on:

It is time for all stakeholders to prove their commitment to fighting corruption and bring justice and reparation to the people of Namibia.

This is a joint statement issued by the Institute for Public Policy Research (IPPR) in Namibia and Transparency International Iceland. This statement is supported by the following individuals and organisations: